The school’s curriculum is enriched by a broad range of visits and activities which take place within the school site and further afield. Pupils can go on residential visits in each of our four year groups to places such as Condover Hall, Chasewater and Standon Bowers to further develop a range of curricular, social and team building skills.

A variety of visits to places of interest take place to support pupils’ learning. These include: The Houses of Parliament, Lichfield, Ironbridge, RAF Cosford, the National Memorial Arboretum and the Black Country Museum.

In 2011 the school was awarded a grant by the British Council for its Comenius project, which fosters links between European countries. Pupils and staff may have the opportunity to visit these countries and since 2012 pupils and staff have visited France, Germany, Italy and Auschwitz in Poland.

Children and staff from all four European countries work together on joint projects and activities to improve language skills and compare and contrast cultures and our European partners have also visited Brewood.

In 2015 we were awarded the Gold International Schools Award for this work.

Each year and for the past 10 years our Science Leader Mrs Kimber has organised overseas science visits for the pupils. 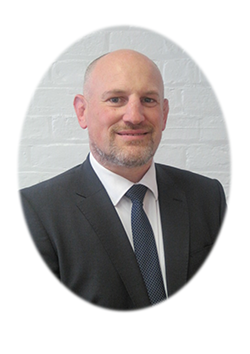